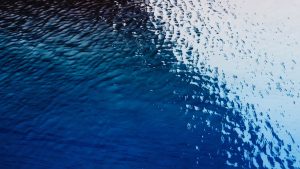 Dissolve is an ambient piece from my album Evolve. I shot the visuals in Liscannor Bay, The music consists of 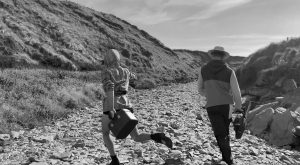 Music and video collaboration with SON funded by the Arts Council Ireland. This video was shot in The Burren on 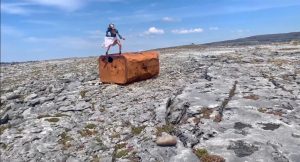 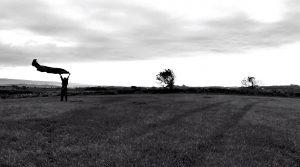 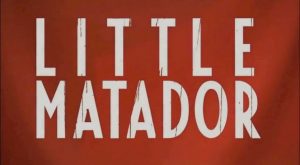 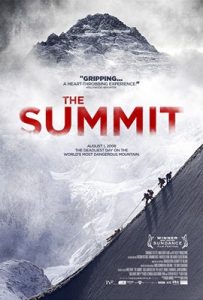 On August 2008, twenty-four climbers from several international expeditions converged on High Camp of K2, the last stop before the 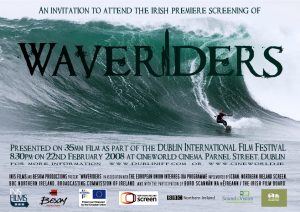 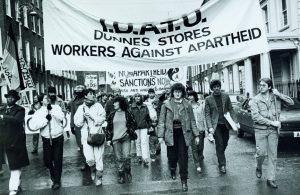 eature-documentary award winner and crowd pleaser at the Galway Film Fleadh, Blood Fruit takes us to 1984, the height of apartheid in South Africa. 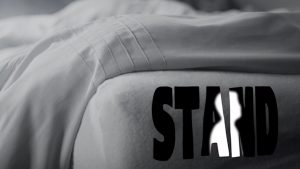 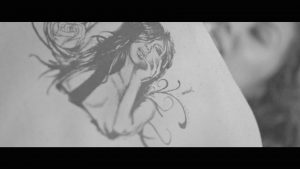 A personality is only skin deep 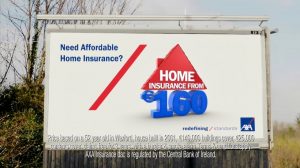 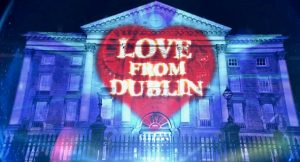